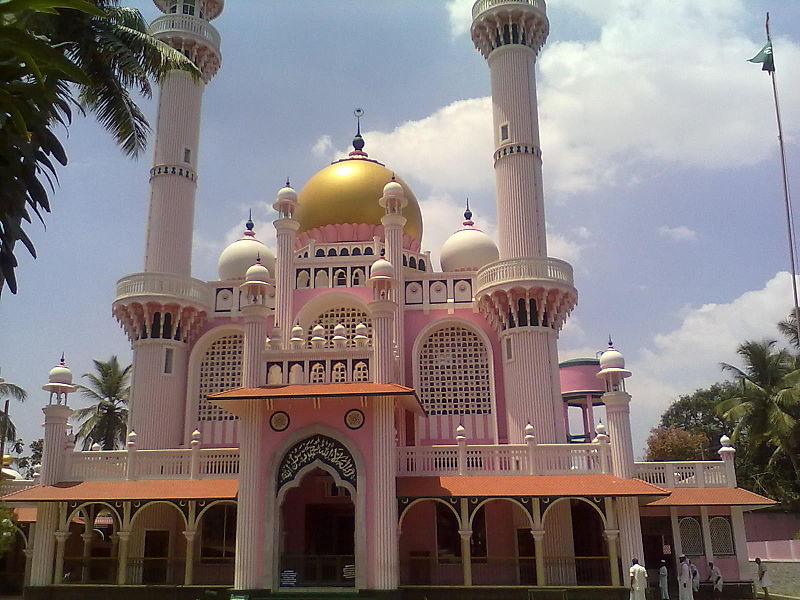 KOZHIKODE: He is not a trained architect. He is not an artist. And he is not even a follower of Islam. Yet he comes up with most beautiful designs for mosques, so beautiful, his name has become synonymous with mosque building across Kerala.

Govindan Gopalakrishnan, 78, a resident of Thiruvananthapuram, has been constructing mosques all his life. But he is no ordinary contractor. He credits his ability to draw sketches for mosques as “bestowed by God.” For almost all mosque functionaries across the state, his name comes to mind when a new mosque is proposed or an old one is to be renovated.

The master designer is now busy with the construction works of Ilippakkulam mosque near Kattanam in Kollam district. But what brought him into limelight was his first work that dates back to 1960s when he was a school going child while he drew sketch for the dome of the famous Palayam Juma Masjid in Thiruvananthapuram. Several philanthropic businessman and even government officials decided to renovate the Palayam Juma Masjid as the earlier structure was then almost 200 years old.

Gopalkrishnan’s father was a contractor, whose blueprints of the buildings he constructed, prompted Gopalkrishnan to make a few sketches, which in turn,

impressed Kerala’s chief architect. They worked in tandem to complete the mosque as per his designs. When the renovated, re-constructed mosque was inaugurated few years later by the then President Dr Zakir Hussain, Muslims were hooked by his style – domes, minarets, something innovative for the land endowed with natural beauty and where temples, mosques and churches are all built keeping in mind the local architectural traditions, in sync with nature.