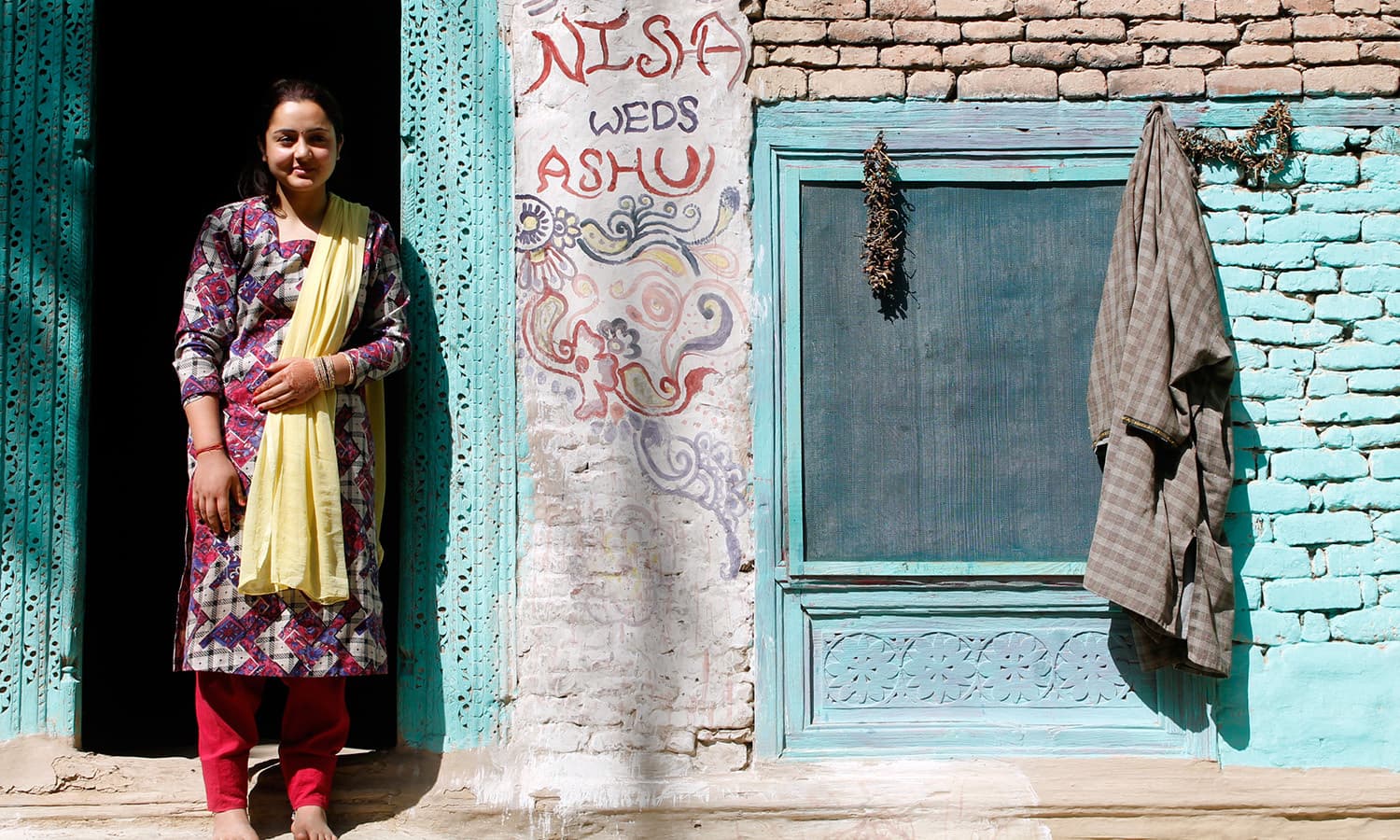 The ongoing uprising in Kashmir has relaxed only minutely, but festivity engulfs Loswani village. At least a thousand people — both Muslims and Sikhs — started arriving at the bride’s house early on the wedding day.

“We did not invite anyone, they came on their own,” says Nisha’s aunt. “They stayed here for the whole day, but didn’t eat anything.”

The bride’s sister Neha has many Muslim friends, both male and female, at her college in Pulwama town. “Each one of them worked very hard for the wedding,” she says. Her female friend smiles and hugs her. “She was wearing a sari, everyone thought she was a Pandit lady,” says Neha.

“But even then, many people came and we had a very good time.” She speaks frankly about the monetary support that people offered for Nisha’s wedding, some as much as Rs200,000: “They said she is our daughter as much as she is yours.”