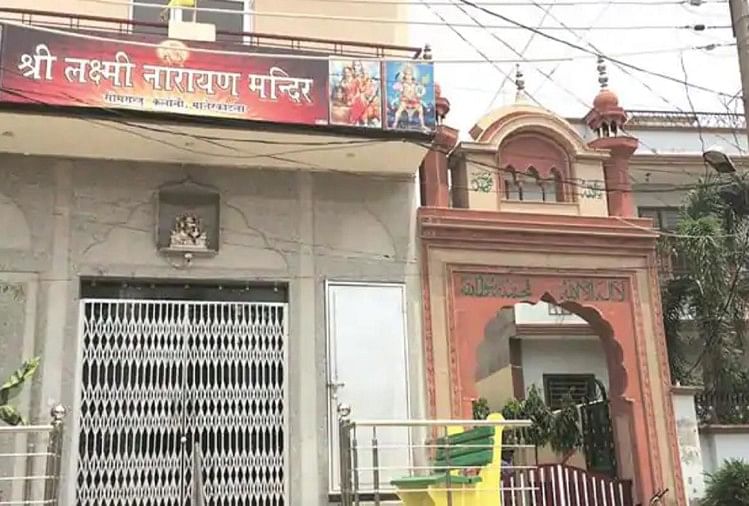 MALERKOTLA: In Punjab’s only Muslim-majority city of Malerkotla, a mosque and a temple share a common wall, a Muslim man sells prasad outside a Hanuman Mandir and a Brahmin-owned press prints greeting cards for Ramzan.

“The incidents you have heard of were the handiwork of outsiders. Here, Muslims attend Mata ki chowki and Hindus prepare sharbat for Iftar,” he says. Across the street, inside the Hanuman Mandir, the 73-year-old chief priest, Phoolchand Sharma, says the people of Malerkotla don’t judge each other by their religion.